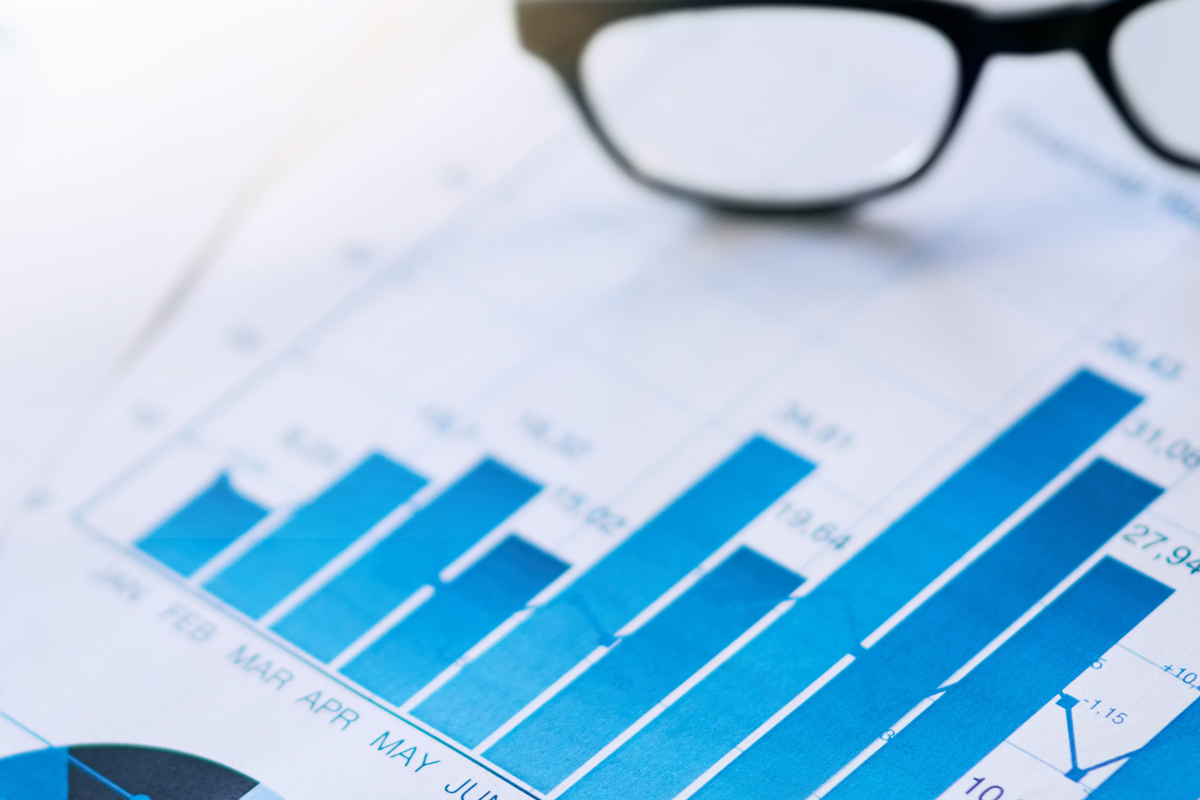 In the beginning, the department was functioning as ancillary department teaching general economics to history students. The economics major (English medium) was introduced in the year 1971- 72. Tamil medium was started in the year 1980-81 and the sanctioned strength of the students was increased from 24 to 40. In the year 1998-99, the name of the degree B.A Economics has been changed as B.B.E (Bachelor of Business Economics) by Madurai Kamaraj University. The college became affiliated to Mother Teresa Women’s university, Kodaikanal in the year 2003-04. The demand was going on increasing and shift II was introduced in the academic year 2007-08. B.B.E English medium is offered to II Shift students and 40 students are additionally benefited. In the academic year 2012-13 M.A Economics was introduced with the sanctioned strength of 20. Proposals for M.Phil and Ph.D (part-time and full time) were sent.

U.G programme Bachelor of Business Economics has been changed back to its nomenclature B.A Economics in the academic year 2014-15.